The maximum level has been increased to 80. New locations, instances and tasks are already waiting for the pioneers.

Here's what will be available at this stage right now:

What will be available soon after the update is released:

With the beginning of the event, three demons appear in the Emerald Lands - the demon of greed, the demon of anger and the demon of recklessness. For killing them, you will receive 20 leaves of knowledge (common loot from monsters). After you defeat all the demons, the monk Sin will appear at the temple of enlightenment, who can send you to the temple of harmony.

Temple of Harmony is a fairly difficult instance that is available from level 75. For completing it, you will receive many leaves of knowledge, as well as 10 elements to choose from. 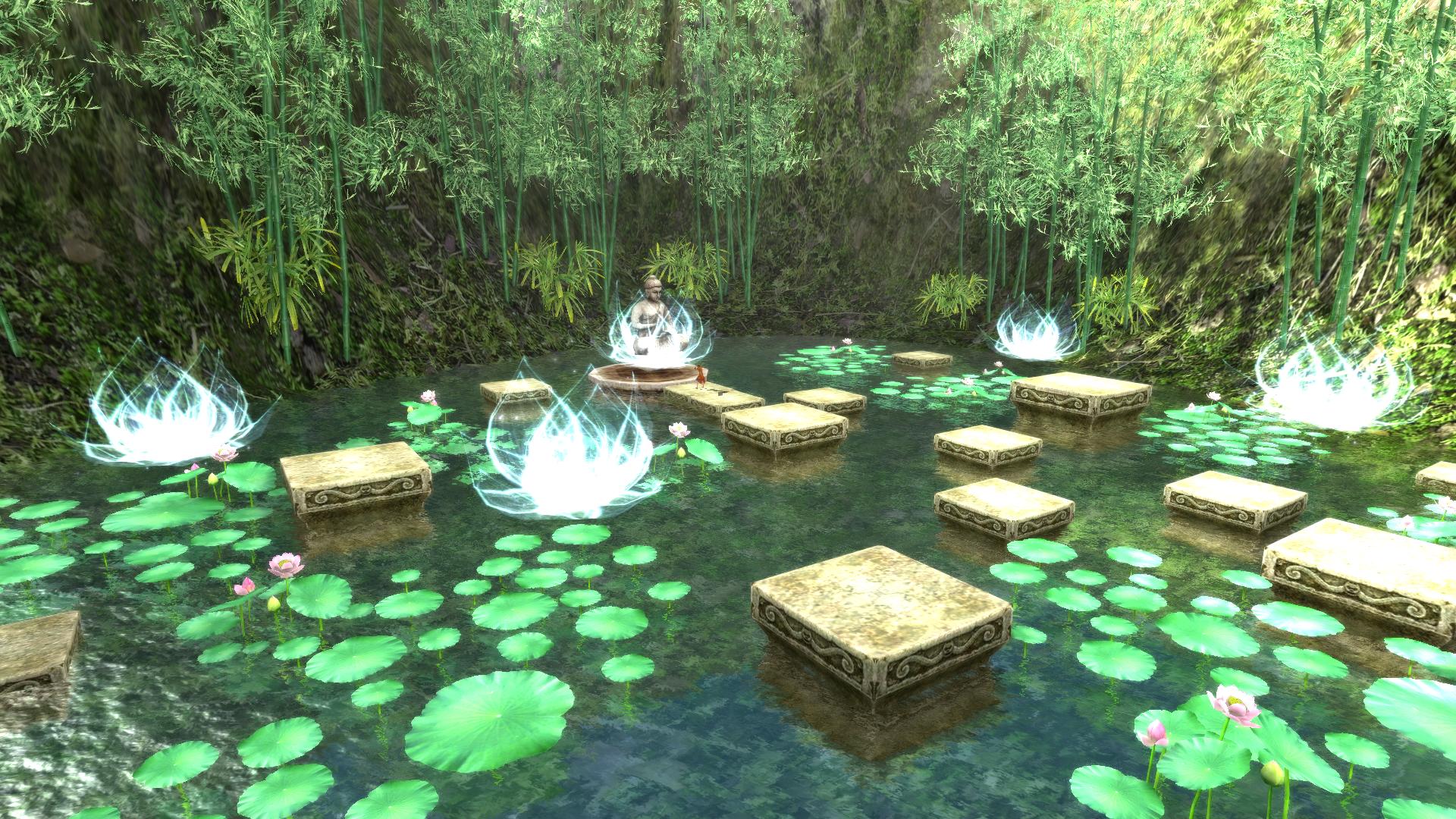 In the Forgotten and Emerald Lands, 10 brave men  and sages appear every 10 minutes.For killing them, you will receive several leaves of knowledge, as well as 5 damaged shells. If you're lucky, you can summon the staff clan treasure guard!

Of damaged shells can create armor level 80, increase the resulting experience, gold, and the probability of mining trophies. The armor can be blue or orange. If you collect a full set of orange quality equipment, then all bonuses will be doubled. 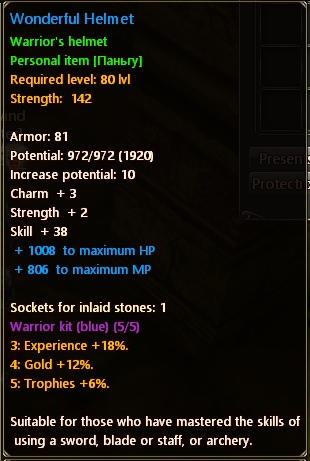 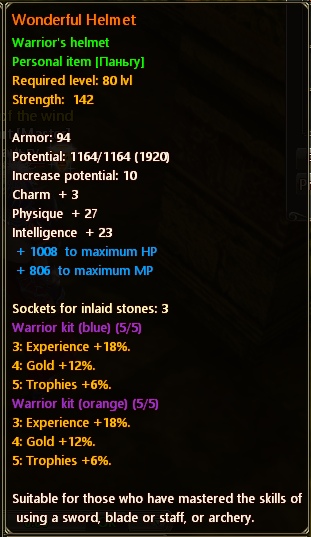 A table with the required resources for engravings and patterns is already in the tutorials section.

New types of seals for jewelry

You can now create seals that increase your resistance to damage from monsters.

We processed more than half of all skills classes that appears additional damage, decrease or enlarge characteristics, treatment, probability and so on.

We also unlinked some skills from other skills so that you can use them at any time. So, for example, the healer's "Rot" skill is now applied without the "Decay" effect on the enemy.

In addition, some skills have become better and more understandable to work. For example, "Corruption" in a lunich now cancels the effects of "Rebirth" and "Healthy Spirit", and the healer, when resurrecting an ally, now does not have to wait for the moment when he will have a sign with methods of resurrection.

There are a lot of changes, so it will be easier for you to once again familiarize yourself with the skills of the class you are interested in.

The most difficult instance at the moment. It is designed for group passage by characters of level 80.

Since at level 80 a huge number of ways to enhance the character opens, the instance will also require more strength from each player, taking into account all the innovations (enlightenment, wings, secret weapons, class).

Also, the experience with the gorge of the fallen showed us that the group instance should have a large reward. Therefore, the reward has been increased from all bosses. Orange quality equipment will be obtained not only from the last boss on the 3rd floor, but also from all the last bosses on each floor.

The stardust needed to craft enchanted gear is found here. Its drop chance is divided among all bosses.

Starting at level 80, each piece of equipment will provide additional guaranteed characteristics (16 each ).

To prepare equipment for transfer, 2 components are required - magic stones and a spirit stone.

Magic stones is obtained from the gorge of the fallen (6 pcs.) And the stairs of the three worlds (10 pcs. for each player).

Spirit stone is created using resources in a smelting furnace.

And for the transfer itself, you need cherry aventurine, which can be purchased in the store for 350 pearls.

A detailed guide on migration is coming soon in the tutorials section.

In general, nothing has changed compared to the standard version of the game - the higher the quality of the artifact with which you update your artifact, the better bonuses you will receive. But if you do not know how to do it most effectively, then wait for our guide, which will appear on the site soon.

Arenas and patronage of spirits

We have improved the effect of the protection spirits. Now even the first level effect will increase the likelihood of getting trophies.

On the arena clan staff have been added to the ancient manuscripts, which accelerate the process of studying the guild skills.

This time, we decided to diversify the experience gain by reducing its amount from the dragon temple. Now there is no single way to quickly level up. Look for convenient options for yourself and do not forget about tasks, events and instances!